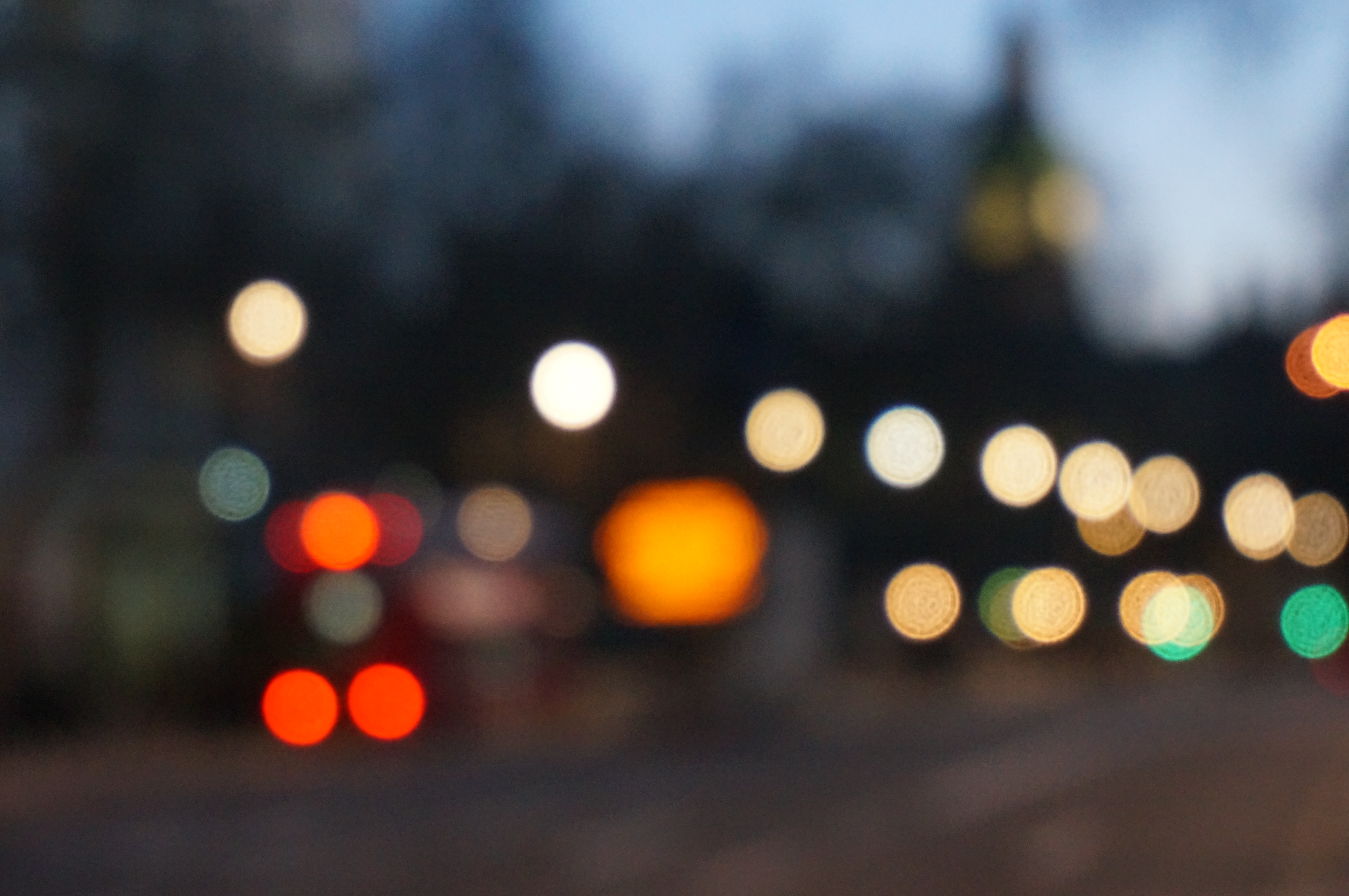 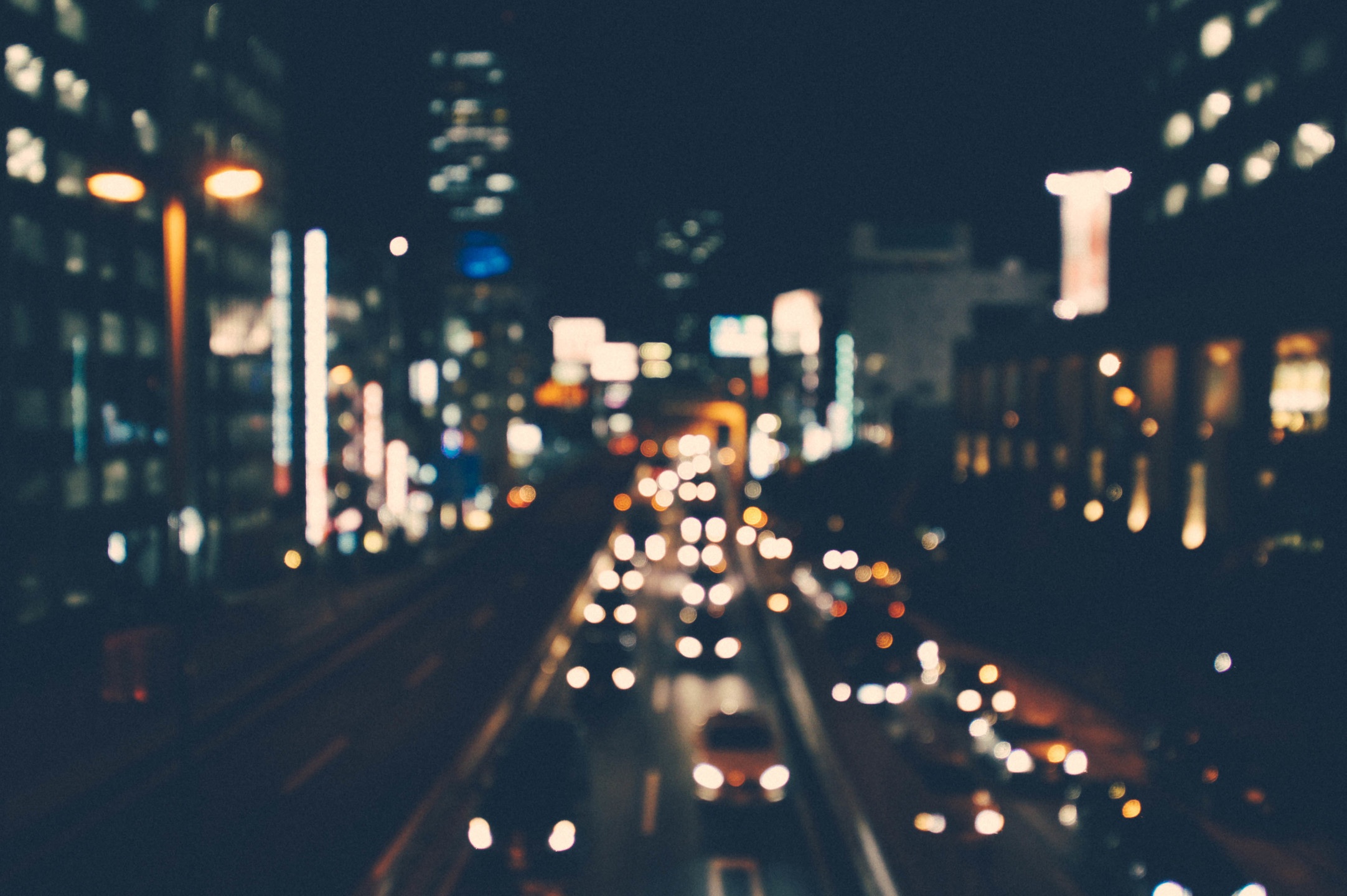 In the recent years there have been several studies aiming at pinpointing the amount of drugs consumed by a population by performing waste water analysis. This has been the subject of study of FP7 SEWPROF-ITN project. Upon the success of such studies, EMCDDA has started an European multi-city study of waste water analysis and drugs spanning over 42 cities in 21 counties in 2013. While such studies focus on estimating Amphetamine-Type Stimulant (ATS) consumption for planning drug-prevention strategies, the aim of Î¼Mole system is aiding LEAs in the localization of illegal producers and estimation of produced amounts of ATS, having a strong impact on the supply chain of ATS by Organised Crime Groups.

In the area of technology for aiding in the investigation of illicit drug laboratories, it is of importance to mention the FP7 Goldfish project. The project Goldfish aims at detecting cocaine laboratories in Latin American jungle. The system consists of a network of sensors placed in selected rivers and it targets the byproducts of cocaine production found in rivers after waste disposal connected to the production at illicit laboratories. Due to its limited budget and the aim of designing solutions for developing countries (i.e., Colombia and Bolivia mostly), the Goldfish project focuses mainly in the development of the chemical sensors towards the cocaine-derivate compound and employs a limited cost-effective hardware and software platform for monitoring functions.

The Î¼Mole project goes much further: 1) it aims at targeting not only one specific compound, but up to six different chemical compounds at once that result from illegal ATS production, 2) it puts strong efforts on miniaturization of the whole device as to be used in the sewage, 3) studies legal requirements, usability of evidence in court and social acceptance, 4) develops a smart and self-sustaining management system for energy-efficiency and easiness, and 5) designs Application-Specific Integrated Circuits (ASIC) for reduced power consumption.

Additionally, BKA has done research on the applicability of PDMS-coated solid phase micro extraction (SPME) fibers in combination with portable MS-systems for the detection of clandestine amphetamine laboratories by placing them in the surrounding of suspected facilities for air sampling (e.g. in exhaust systems). This research has been conducted in the collaborative project SAFE INSIDE that was funded in the German National Security Research Programme (2008 – 2010).

Nowadays, there are no autarkic or cyber-physical systems aiding in identification of ATS laboratories, nor for automatic analysis of wastewater.