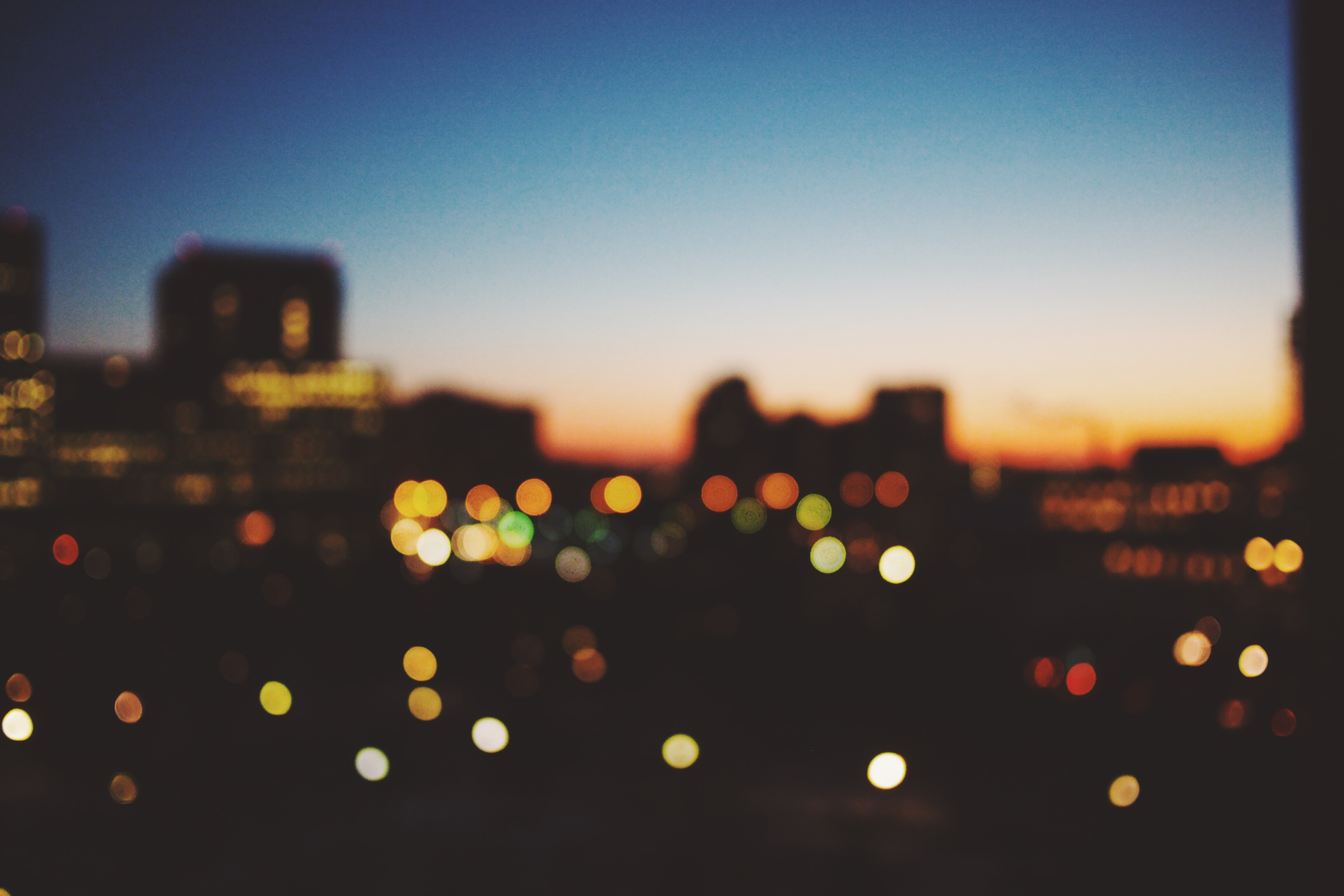 Hazardous waste is generated when synthetic drugs are produced, which takes place on a fairly large scale in the EU, particularly in Belgium and the Netherlands. The chemicals used include solvents (acetone, ether, methanol, etc.), precursors and a range of other substances such as formamide, methylamine, acids, etc. It is estimated that production of 1 kg of MDMA by reductive amination results in 6â€“10 kg of toxic waste while the manufacture of 1 kg of amphetamine by Leuckart synthesis produces 20â€“30 kg of waste. To illustrate the scale of the phenomenon in Europe, it can be very roughly calculated that the production of the 6.7 tonnes of amphetamine reported seized in the EU in 2013 would have generated between 134 and 201 tonnes of toxic waste. This waste is disposed of in environmentally harmful ways, such as poured down the sink or toilet, although this is a risky option. Containers of the waste product may be dumped in a forest or field, or left in an abandoned apartment, or loaded in stolen vehicles, especially vans and lorry trailers (that are sometimes set on fire), as well as buried underground. Alternative elaborate methods include the use of a specially fitted van equipped with barrels, pumps and a hose through which the waste is drained on the road as the vehicle is moving (making detection difficult). There are also reports of synthetic drugs production waste being mixed with industrial waste and disposed of at sea. In the Netherlands, where 157 dump sites were found by the authorities in 2014, the average quantity of waste dumped at each site in 2013 was 800 kg.